Aavo Kärmas, Chairman of the Board of Enefit Green, a renewable energy company, writes in his article that the global expectation is ever-cleaner energy production and that Estonia needs to develop offshore wind farms to achieve its goals. The author states that with today's technology, energy can be produced completely carbon-free, and he sees this as an excellent opportunity to use wind power. There is enough sea area and wind to build wind farms in Estonia, and wind farms have been developed since 2006, but are still in the phase of assessing the impact of wind farms. In the opinion of Aava Kärmas, Estonia should work on this issue even more actively, which is also encouraged by the new Estonian Electricity Market Act, which will make it easier to use wind energy.
https://leht.postimees.ee/6798724/aavo-karmas-taastuvenergia-arenguhuppeks-vajame-meretuuleparke

Vahur Koorits writes in his article that the rising sea level as the climate warms, threatens several Estonian towns with increasingly serious floods. Even if mankind manages to reduce its greenhouse gas emissions, it will not end the rise of the world sea. True, it will slow down a bit in this case. In Estonia, the rise of the water level threatens primarily Haapsalu, Pärnu and Tiskre residential area in Tallinn.
https://epl.delfi.ee/kliima/kas-parnu-upub-ja-kui-siis-millal?id=87770861

For ages humans have been taking resources from the planet like there is no tomorrow and using them to hurt it. We humans are responsible for burning fossil fuel, striping the land of resources and making dangerous nuclear inventions that arent helping the planet. Our planet has already shown signs of revolt through climate change where summer has gotten colder and wetter, and winter warmer and drier. If humans dont start being responsible and giving back to the earth then there might not be a planet for us to live on.
https://leht.postimees.ee/6805378/inimese-ajastu-tahendab-vastutust

Estonians Do Not Want To Pay For The Climate
Ege Tamm

Through a public poll it was revealed that overwhelming amount of people arent willing to give their money to mitigate climate issues. Only a little over 54 percent are ready to help in mitigating climate issues. People see climate change as a small issue so they try to avoid it, saying „Climate chance will happen regardless if we help it“. Put in truth we need to throw away our desire for more clothes and newer phones and invest in helping our planet.
https://rohe.geenius.ee/rubriik/uudis/kusitlus-eestlane-kliima-eest-maksta-ei-taha/

Everyday activities like riding the car, having factories on and warming the house all pollute the air. They and alot of other factors release aerosol in to the air which in turn pollutes the air. It can be reduced by removing the factors behind it, which means reducing the burning of fossile fuel and the production of electronics.
https://epl.delfi.ee/forte/eesti-teadlane-ohusaaste-piiramine-soodustab-kliimasoojenemist-arvatust-vahem?id=87523759

You Have a Giant Carbon Footstep, Do Something!
Ylle Tampere

The carbon footprint of Estonians is solid: each of us releases about 15 tons of CO2 per year. Most of the common pollution comes from our energy sector, which is still fueled by oil shale. However, with small restructuring it is possible to live a much more sustainable life in Estonia.
https://epl.delfi.ee/forte/sul-on-hiiglaslik-susinikujalajalg-tee-midagi?id=87536937

More and more scientists are studying the effects of climate change on the seas, glaciers and polar regions. As the World Sea covers about 70 percent of the Earth's surface and contains 97 percent of the Earth's water, it is a large-scale venture. Melting glaciers and permafrost have accelerated twice over the past six years and are projected to increase further in the future.

Global warming is a global concern. Estonia has set itself the goal of climate neutrality and one way to reduce emissions is through electrification of the car fleet. Expected support for purchases, cheaper electric cars and a growing choice of models may not mean that we can drive e-cars in Maryland in the coming years. Even if we really wanted to.
https://epl.delfi.ee/kliima/strong-kas-elektriautodest-on-abi-kliima-soojenemise-peatamiseks-strong?id=87696587

Recent weeks have brought a new fashion word - climate hysteria. Teens are particularly susceptible to this. We could take advantage of a great moment when being green is fashionable and young people are ready to act to preserve nature.

Climate Neutrality. Is Another Catchword Or Is It True?
Ylle Tampere

Climate neutrality is the number one hit. Carbon neutrality or environmental awareness is no longer enough to save the world. Climate neutrality. Is another catchword or is it true?
From the common media, it seems that the environment and related issues are becoming more and more successful for the people of Estonia. In order to achieve global climate neutrality, emissions must be reduced and their binding increased: a major role is to preserve natural habitats and promote diversity, such as planting forests and restoring wetlands.
https://forte.delfi.ee/news/eplforte/kliimaneutraalsus-kas-jarjekordne-sonakolks-voi-on-sellega-tosi-taga?id=87620549 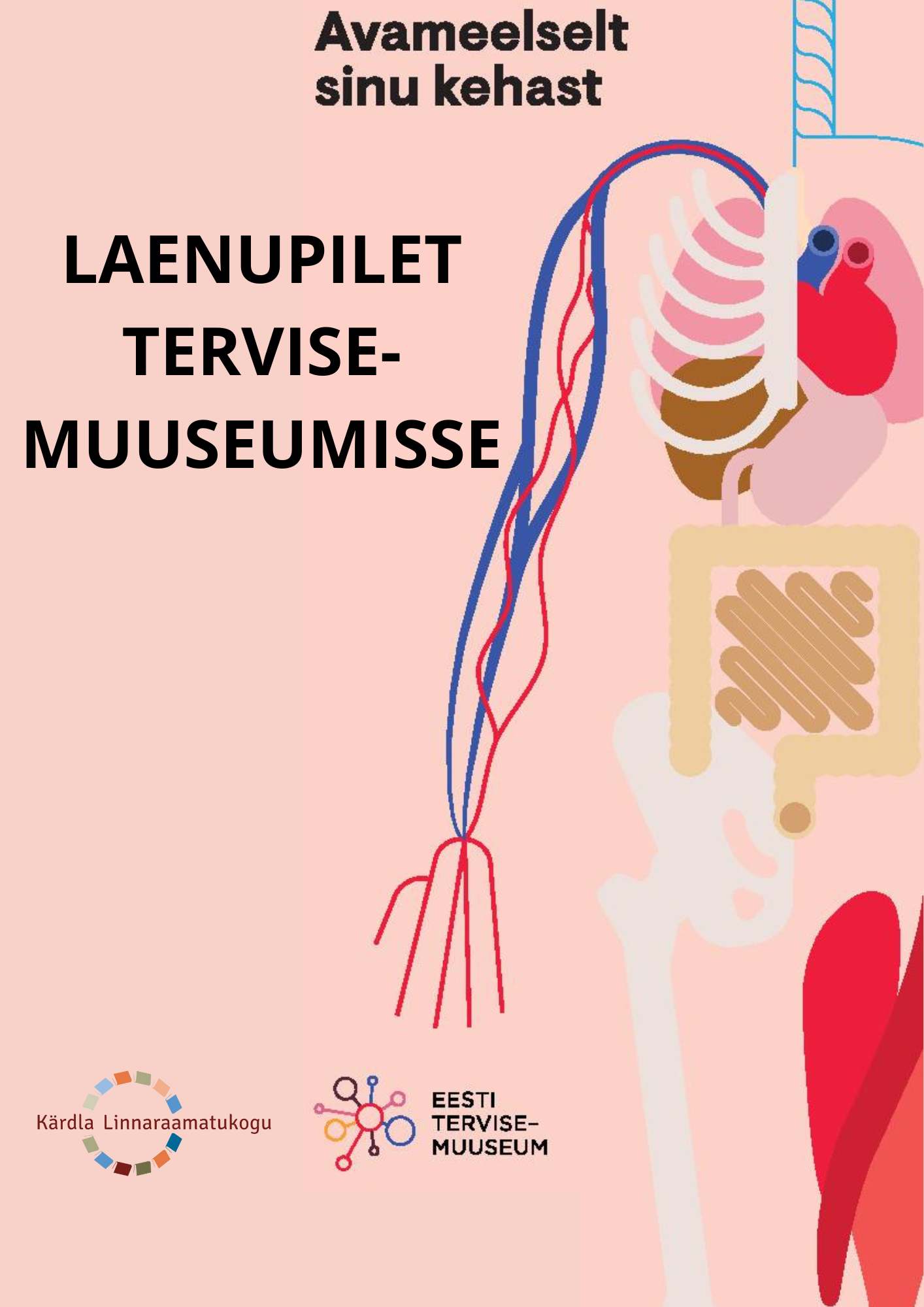